Why are Zimmi Vivid Yellow Diamonds So Special? 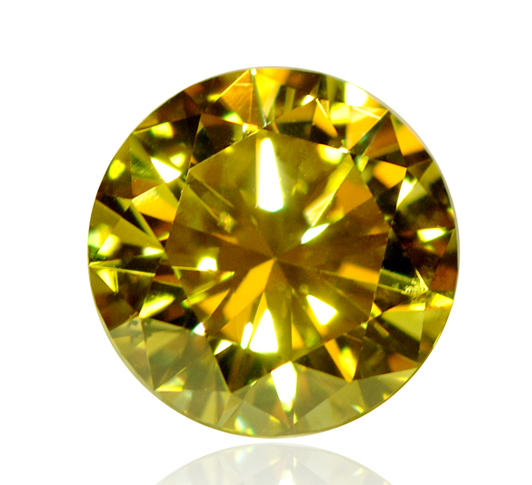 The FCRF continually brings members the highest quality data to add more talking points to the fancy color diamond sales process. As part of these efforts, we have asked a preeminent diamond expert to shed light on one of the most desirable items in the fancy color world: the exceptional Vivid Yellow diamonds that are mined near the small village of Zimmi in Sierra Leone. This article explains why these stones have unique saturation that fetches extremely high prices.

Nitrogen is almost ubiquitous in diamonds, so much so that its rare absence is highly sought after in gem diamonds. Some estimates suggest that over 98% of diamonds contain detectable amounts of nitrogen. As a result, diamonds are classified based on the characteristics of the nitrogen they contain. The valuable colorless Type II diamonds have a nitrogen content of less than 10 parts per million, meaning that for every 1 million carbon atoms that make up the diamond, there are fewer than 10 nitrogen atoms present. Type I diamonds have been reported to contain up to 5000 parts per million (0.5%; average values ~200-300 ppm).

In the old world, this color was commonly referred to as canary yellow due to its unique, strong yellow saturation. More recently, the term Zimmi has entered into the gem industry’s lexicon to refer to these yellow Type Ib diamonds. This refers to the 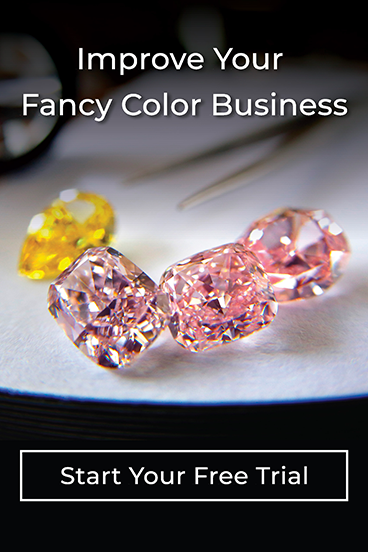